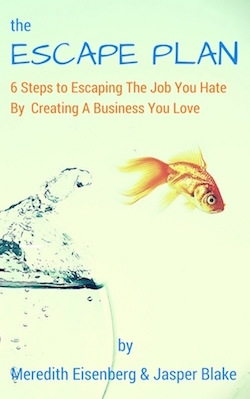 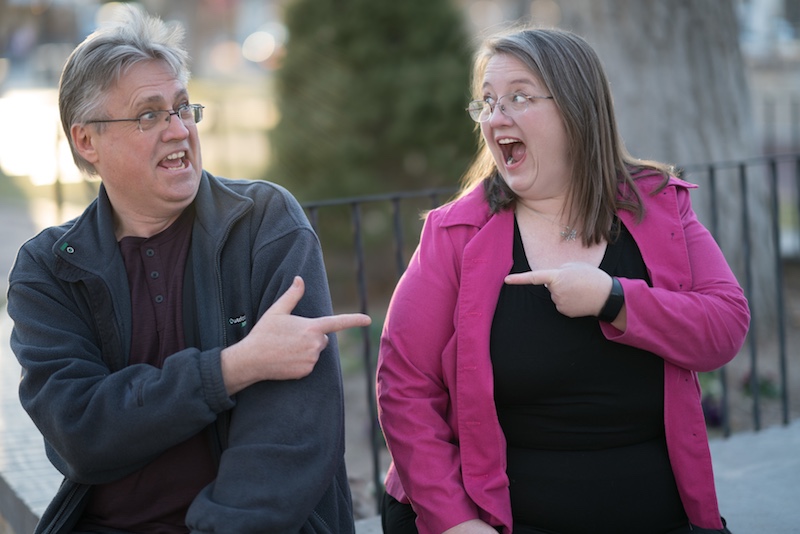 So Where Did We Go Wrong?

Ever since we got together at a coworking space in Albuquerque in the summer of 2013, our mission has been to help people who want to create a living on their own terms by reaching a paying audience online. Over the years we have tried a number of different avenues on how best to achieve that, gradually moving from a virtual assistant type model to more of a coaching model.

Two big events happened in 2017 that fundamentally changed our business plan. The first is that both of us ended up getting hired by a St Louis based Inc 500 company to coach their new Mastery Program clients.

The coaching program to help clients either take a new business to a viable level, or a current business that wasn’t generating enough customers into a viable business – creating a Blueprint Plan to get them there and supporting them through the process of building their leadership authority, creating a funnel, and building the content and process infrastructure they need to create an ongoing semi-automated flow of new prospects.

The second momentous event came a little over a month later when we realized that, after three years of effort, Time Traders Club, our solopreneur knowledge and skills trading site and time bank was just not generating the interest to make it sustainable. We decided that we needed to shut it down and find a new avenue for helping solopreneurs. It was a tough decision – we had put a lot of work into the project over the previous three years, but it wasn’t working.

We thought we had come up with a way to tackle the three major issues that most solopreneurs come up against, which we established clearly over the course of 100 interviews with a wide variety of solopreneurs in our Paycheck To Passion Podcast, the lessons of which led us to writing our book, The ESCAPE Plan: 6 Steps To Leaving The Job You Hate by Creating a Business You Love. Those 3 issues are:

1) Not having a concrete plan (or path) to follow
2) Not having people around them who understand what they are going through or trying to achieve
3) Getting overwhelmed by trying to do everything there is to do in a business all by themselves, and thus not ending up doing the thing they went into business to do in the first place.

We thought our skills sharing/ time bank idea was the solution to help in all three of these areas – helping solopreneurs to operate in THEIR zone of brilliance – but it turned out not be the case.

So where did we go wrong? What did we miss that led us to the wrong conclusions?

Tune in to my next post on Thursday and I’ll outline the lessons we learned … something you might benefit from yourself before you make the same mistakes we did.

Look out for that post in your inbox, or on our blog…

Where Creative Business Ideas Get Stopped in Their Tracks

Are You The One We Are Searching For?

3 Reasons Why You Should be Solo Hacking Your Business

What is Solo Biz Hacking?